THE PRICE OF A BOMB

In the early days of the Cold War, Western European countries created an alliance to protect and defend their borders from being overrun by the Soviet Army. They turned to America for assistance. Very reluctantly, the Army created a very small nuclear weapon that could be carried by ordinary soldiers. It would launch like a skyrocket on the Fourth of July, travel a few miles and explode, killing everyone in the immediate area. The Army issued thousands of these weapons to the troops in Europe but years later recalled them from the field.A van carrying the last two bombs issued to the Canadian Army years earlier was hijacked, its crew murdered and the bombs stolen, to be sold on the black market to anyone with enough money.Fran Rupert, agent extraordinaire of the Central Intelligence Agency, is tasked with locating the thieves and recovering the bombs, but without allowing news of the theft to become public knowledge. Once again, Fran encounters foreign enemies shooting at her on a city street, a late night assault that leaves her drugged and unconscious, and a live hand grenade dropped at her feet. 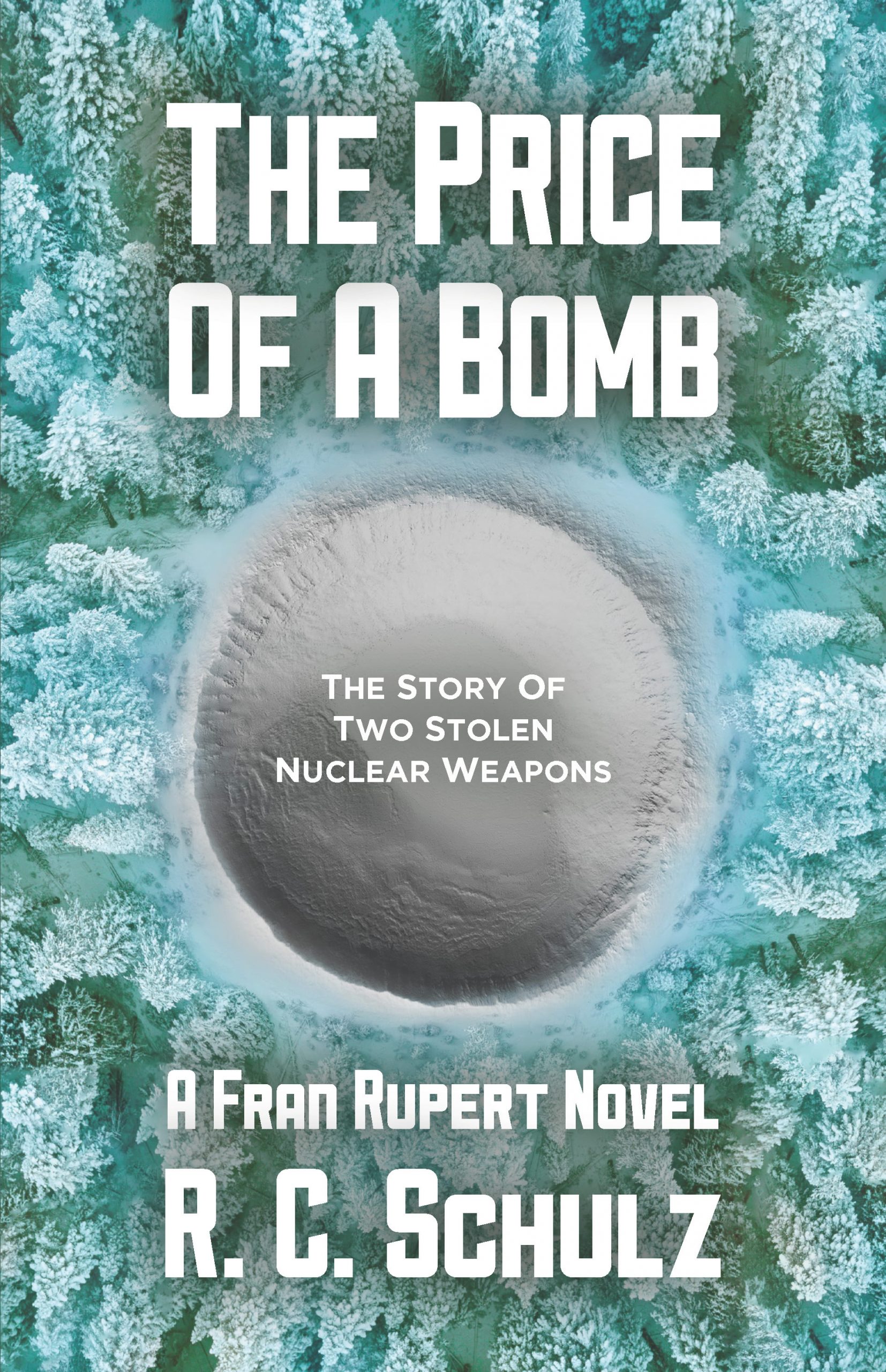 In 1957, to appease the anxiety of NATO allies, President Eisenhower reluctantly authorized the development of a small nuclear weapon that could be carried in the field and fired by ordinary soldiers. The Army Weapons Command designed these small nuclear bombs and then distributed more than two thousand to the soldiers guarding Europe’s freedom.

Years later, the army recalled these same weapons and asked that they be returned, but by that time, the distribution lists were long since destroyed.

Indeed, the president had been dismayed when John Harter had tendered his resignation, but his gratitude and appreciation for the service that John had provided could never be fully explained to the public. He had spent his entire adult life in service to presidents beginning with President Eisenhower, drawing on his personal knowledge and friendships of many of the current leaders of Middle Eastern countries. Unfortunately, his most recent diplomatic efforts had placed him in great personal danger and neutralized his ability to serve in that capacity.

Quickly, he pushed Fran into the back of one of the taxis and instructed the driver to take her to the corner near the entrance to the Directorate. He was to wait there until someone came to escort her. As the first police vehicle arrived, Hollis addressed the officer, explaining that all of the action and danger had passed, that he was a witness and would explain everything to him, but first he needed to go into the hotel and make a phone call. The officer was so surprised at the statement that he made no effort to detain or delay him.

Brian could see the look of displeasure on the faces of both of the men. “I know, gentlemen, I know. I can see it in your faces. You are asking yourself what you did to deserve this lousy assignment. As I said before, I have read your personnel files. I know, Captain Martin, that your active duty commitment ends on the last day of this month. I am prepared to sign your release from duty papers today, dated 31 October, so that when you have completed the delivery, you will be free to go without the requirement to return here.

He stopped walking for a moment to reflect on his morning. He recalled looking at the handful of personal items still remaining to be packed and wondering if this was all there was to his life. “I’ve spent seven years in the prime of my life serving in the armed forces of my country, and everything that I have to show for it will fit into these two duffels. That’s pretty sad, I think,” he said out loud. Of course, the only person to hear his comment was Mother Nature, and she didn’t reply.