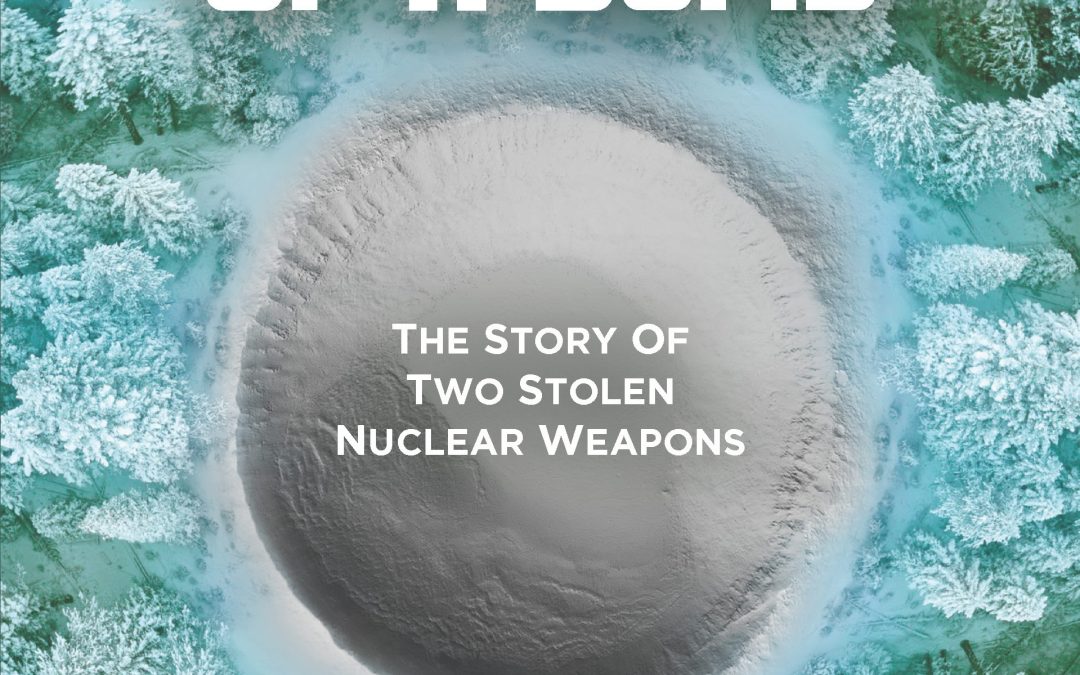 Freeport, IL—Roger Schulz, who after college was hired by an agency of the federal government and worked for several years in Pakistan and Afghanistan, has written his third novel in the Fran Rupert spy series, The Price of a Bomb: The Story of Two Stolen Nuclear Weapons.

For his latest novel, Schulz has again written about this strong female lead in a male-dominated world. “The Price of a Bomb” takes place in the early days of the Cold War, when Western European countries created an alliance to protect and defend their borders from being overrun by the Soviet Army.

Schulz initially drew on his experience serving on the Air Force during the Cold War, living and working in Pakistan, to write his first novel. Schulz, himself, witnessed secret missions while serving in the military. The intrigue of his own career drew him to write the first spy-assassin novel. He spills no secrets in any of his books. Names were changed, but many of the stories are real.

“I learned about the Davy Crockett bombs that were ordered by then-President Eisenhower, and I did my research, and found it to be true,” Schulz said. “These bombs weighed 75 pounds and designed to be carried by soldiers or in the back of a Jeep.”

Because Schulz served his country during the Cold War, he said he knew he had something special to write about that would differ from his first two novels, yet still use the female character of Rupert to be the focal character to tell the story.

The Price of a Bomb: The Story of Two Stolen Nuclear Weapons is available for purchase on Amazon in paperback and Kindle editions. Contact Roger Schulz at info@rcschulz.net to request your review copy and schedule an interview.

R.C. Schulz was born and raised in the northern suburbs of Chicago. After graduating from college, he was hired by an agency of the federal government and worked for several years in Pakistan and Afghanistan. Now retired, Roger and his wife, Joan, have two adult children and two grandchildren. They live with their Golden Retriever, Farley, in northwest Illinois. Learn more at www.rcschulz.net